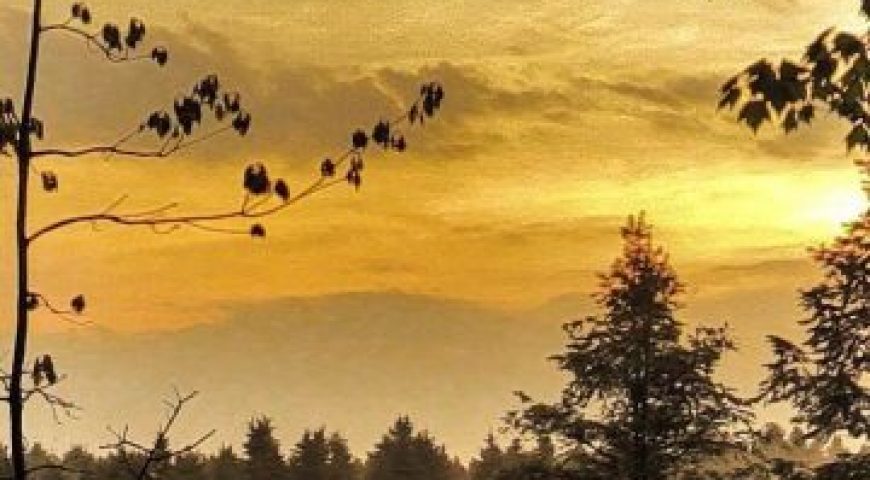 Tips to Prepare for Deer Season: Note from the Field

As the heat and humidity gripped most of the country over the last week, there was a barely audible voice in my head. That voice said it will be alright. Alright because archery season is only a few short weeks away for most hunters across the country. With archery season comes cool, crisp air and seasonal changes like beautiful fall colors. The changing season also brings with it changes to deer movement. If you do not prepare for deer season well, the first weeks of archery season will be a bust.

How to Prepare for Hunting

The preparations that come with deer season can be overwhelming if you are building your skills as a deer hunter. Unlike a seasoned hunter who has countless years under his or her belt, preparing for bow season requires a few basics to be successful.

Be in the Woods

First, get out in the woods! The best way to prepare for deer season is to be in the woods. If you are out during August and September, you can start to plan stand locations and document deer activity. The best way to do this is using a hunting app. The reasons why you should be using a hunting app are numerous, but the main one is to document activity. You should be spending at least several days a week, at different times and in different locations, scouting for deer in areas you plan to hunt.

Second, use trail cameras to scout when you cannot. Along with personal scouting to prepare for deer season, you should have at least one trail camera at each proposed hunting location monitoring deer activity for you 24/7. Trail camera pictures will help you catalog all the deer in those areas. This data will also allow you to define optimal times to hunt specific locations. Most trail cameras collect information like time of day and moon phase, which can be stored in a hunting app like TrophyTracks. The information will increase your ability to predict deer movements as you get ready for deer season.

In areas that allow mineral stations, you can use these for twice the benefit. Minerals provide necessary nutrients during critical antler growth time for bucks, which will increase antler potential for fall. They are also important in doe health, which means a stronger breeding season. Sounds like a rut win-win. Minerals also attract deer to your trail camera setups so you can begin to develop a hit list as you prepare for bow season. Use minerals that are high in calcium and phosphorus as they are the best minerals for whitetails. A word of caution with mineral sites, however. Aggregating deer together, especially in states where Chronic Wasting Disease (CWD) is present, can harm a herd’s health. Also, predators like coyotes also recognize when deer start to aggregate and predation can increase unnaturally.

Focus on the Entire Deer Season

Third, and finally, prepare for deer season in its entirety. What does that mean? Well, you want to take time now to scout late-season archery locations, potential rut areas and early season stand setups. Deer patterns are going to change as the seasons move from late summer to early fall to early winter. You want to be able to anticipate these changes and how deer in your area will react to them. Why? The reason is that when the season starts you will have little time to think about how to prepare for hunting. Things like recalling where you saw scrapes last year and areas where you saw the most deer sign (tracks, scat, etc.) helps to prepare for the whole archery season. Chances are that same buck or even a new buck will be back in that area when the rut starts. 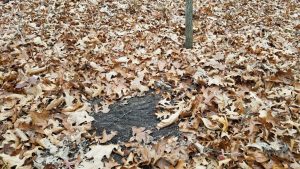 You also want to be scouting food sources. Food sources are going to change throughout the archery season. Deer will transition from more herbaceous to more mast and browse foods as fall sets in. Deer love acorns and scouting large oak flats or oak lined ridges for mast potential can put you on a honey hole come November.

The question of when to start preparing for deer season can be answered with one word, NOW. Get out in the woods, observe deer behavior, log activities with your hunting app and scout spots for the entire archery season. Doing these three archery hunting preparation tips now will have you ready and prepared for deer season, which by the way is fast approaching!